What are the Surrogacy Laws by State?

By California Surrogacy March 10, 2019 No Comments 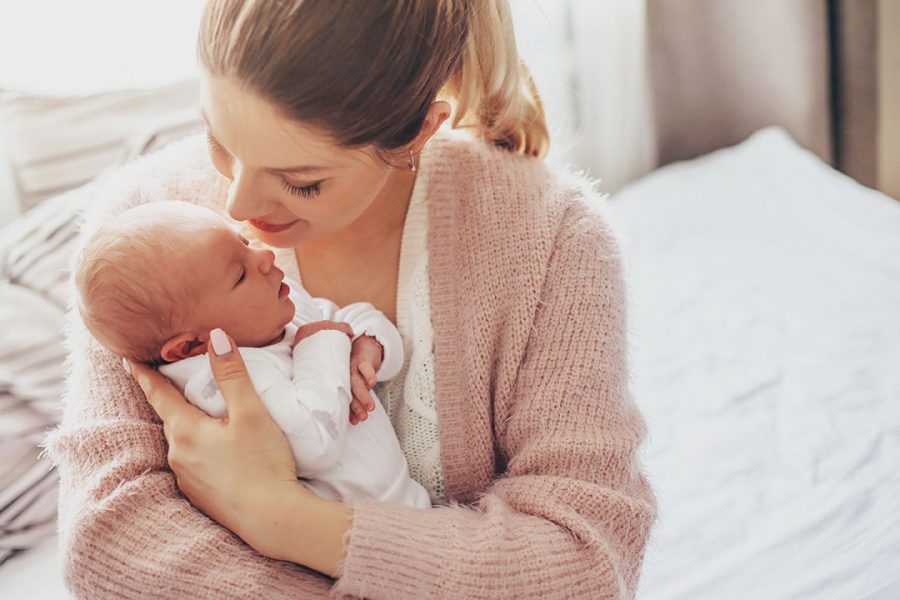 Disclaimer: This is not legal advice and should not be used in lieu of speaking with an attorney about surrogacy law. This is purely a perspective based on our own research. Please also note that surrogacy laws are subject to change. If you have questions about the most current surrogacy laws, we encourage you to contact us.

Over the last few years, surrogacy as a means of expanding one’s family has become a much more common method of bringing children into this world. Given all the shifting variables and new circumstances that the industry continues to face, it is important for surrogates and intended parents alike to understand the surrogacy laws by state and what that means for them.

States with the Most Favorable Surrogacy Laws

The following states are considered to have the most favorable surrogacy laws. If you live in one of these states, it is most likely that you will have legally-sound surrogacy process. That said, it is always a good idea to consult with an attorney before you begin your journey.

States That Allow Surrogacy… But with an Asterisk

The following states also allow surrogacy, but their laws are not as cut and dry as the ones listed above. If you live in one of these states, it is important that you educate yourself on surrogacy laws to make sure that you qualify for legal surrogacy.